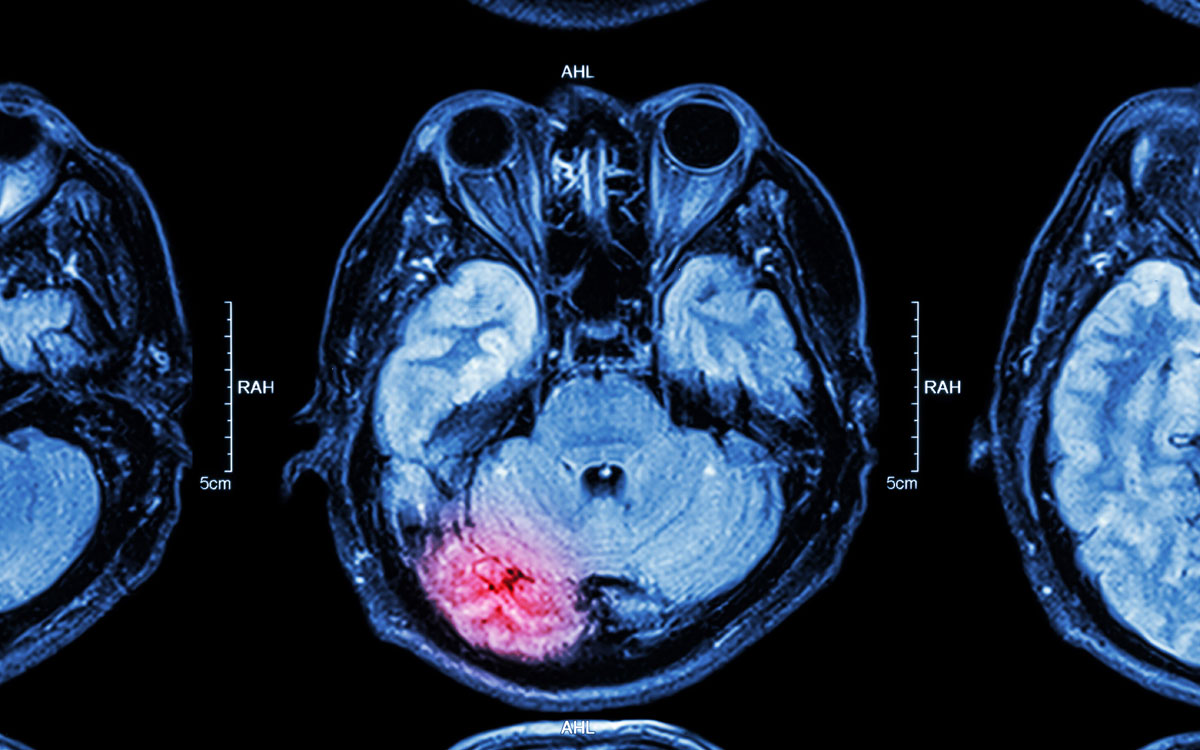 Acquired Brain Injury is known as brain damage that appears after birth through distinctive events. It’s not a genetic disorder like perinatal hypoxia or illness or even the fetal alcohol syndrome..

One thing to note about Acquired Brain Injury is that it can bring in behavioral impairments, physical and cognitive problems and so on. All of these can lead to changes in the way your brain functions, be it temporary or permanent. Most of the time the impairments are brought by non-traumatic and traumatic injuries.

Non-traumatic injuries are coming from external/internal sources like poisoning, infections, tumors, abusing various substances and ischemic or hypoxia. Traumatic injuries can be as simple as head injuries or more complex like assaults, accidents or neural surgery. One thing to keep in mind is that the Acquired Brain Injury doesn’t include any issue related to the neurodegenerative disorders, instead it only focuses on traumatic or non-traumatic brain injuries.

A thing to keep in mind is that brain injuries can be very complicated, and their effects will vary based on the situation. What we do know according to research is that both behavior and the way you think will be changed whenever you deal with an Acquired Brain Injury. Even if two persons have the same accident, their Acquired Brain Injury will not be the same. That’s because the ABI can affect different parts of their brain.

And since brain damage can differ, different things will affect the person in question. In the case of some people, it might be a behavioral change, social, physical, emotional or even intellect changes. More often than not, the Acquired Brain Injury will bring severe or sometimes even irreversible damage to some parts of the brain.

Due to that, an Acquired Brain Injury will require other people to adjust to this person’s requirements at this time. Making the right changes is important in order to promote a sense of recovery for the patient in question. It’s very hard to predict the outcome of an injury because there are multiple things to keep in mind. The treatment is crucial, and then there’s also the extent of that injury and its complexity. But with the right treatment and assistance, you will be able to handle any Acquired Brain Injury a lot easier.

We accept referrals from any healthcare and social care professional or case manager. Individuals can also self-refer. Referrals are accepted on a written standardised referral form, via telephone, fax, email or letter.